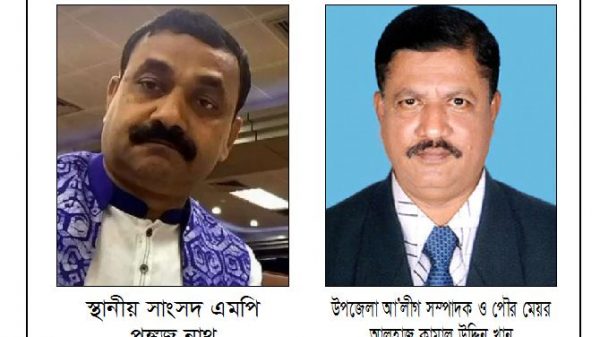 Own Correspondent // Violence is continuously increasing around Mehendiganj upazila of Barisal due to spread of political dominance and conflict. Many local leaders and activists claimed that the local MP Pankaj Nath is supporting all the activities. The normal environment of the upazila is gradually being disrupted. Bloodshed in the name of politics, various dishonest activities including killing opponents are being implemented as the daily program of MP followers of this upazila.

Extending his single-minded dominance, the MP continued his intervention to create a fearful situation across the upazila by carrying out terrorist activities by sheltering his followers. Recently, the MP’s supporters called the police in an attempt to hack to death the leader of the Municipal Volunteer League and threatened to attack Alhaj Kamal Uddin Khan, the General Secretary of the Upazila Awami League and the Municipal Mayor at that time.

When the audio record of his phone was spread on social media, the people of the upazila including local leaders condemned the MP. The audio has created quite a stir in the upazila. Mainly, after the MP Pankaj’s followers hacked Ratul Chowdhury (29), son of Jaglul Haider Chowdhury of Charhogla of the municipality, and cut the veins of both hands with the intention of killing the general secretary of the Municipal Volunteer League, the MP and the OC believed that the conversation between the MP and the OC took place.

MP Pankaj – Well, there have been fights, it is very bad, what has happened, in that Shalagore, if they overdo it, I have told my people to take Ramda and take open procession, and if they do Faizlami, Kamal Khan will get angry, but, how? I have decided, if I fall in front of the mayor, I will win the mayor. OC Investigation – Well sir, let me see sir. MP Pankaj – Where is the OC? Where is the OC? OC investigation – OC sir is in Barisal sir.

MP Pankaj – Well, those who eat anger are bad, addicts, aren’t they? Come on, so that you don’t get drunk, don’t exaggerate, I’m saying you’re ready to drink, you’re ready, what’s on your forehead, understand now, how? ok? OC INVESTIGATION – All right, sir. In this way, the conversation between MP Pankaj Nath and the investigation OC lasted for 1 minute and 1 second

Which is clearly heard in the audio. Locals said several League leaders and activists in reference to the audio record, thus starting from the general public of the area, political leaders and activists have been receiving threats from this member of Parliament. Alhaj Kamal Uddin Khan, General Secretary of Awami League of Mehendiganj Upazila and Mayor of Mehendiganj told about the leak of call records.I am a child of Awami family, I grew up in Awami family since birth, but this MP Pankaj Natha has committed incidents like murder in Ulania, murder in Aliganj, so now only municipality is left, so it is me or my two children or Councilor Jahangir. This MP Pankaj Nath wants to murder anyone.

Kamal Uddin Khan said in response to the question whether he has approached the administration or not, I have informed Barisal District Awami League President Alhaj Abul Hasanat Abdullah, Jahangir Kabir Nanak, General Secretary of Bangladesh Awami League, Bridges and Communications Minister Obaidul Quader and Prime Minister Sheikh Hasina. Threats of death, asking me to wait, I approached them to do what my leaders were doing.

Finally, Kamal Uddin Khan said, we want Awami family to live in Mehendiganj, we want a fair political environment, and told reporters that he went to see a doctor for physical illness. Mehendiganj Police Station OC Investigation Touhiduzzaman was called to find out about this, but he was not available. When MP Pankaj Debnath was asked about this on the phone, he answered the phone first and asked to call back after 5 minutes, but when he called later, he hung up without answering. 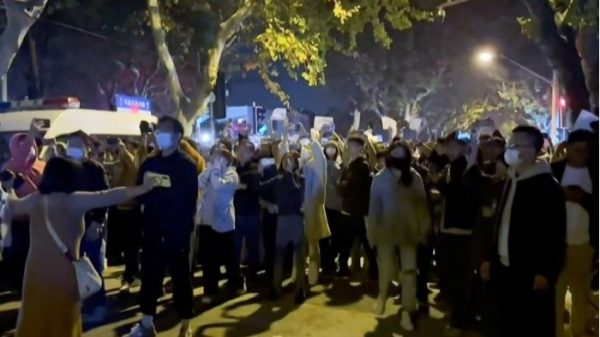 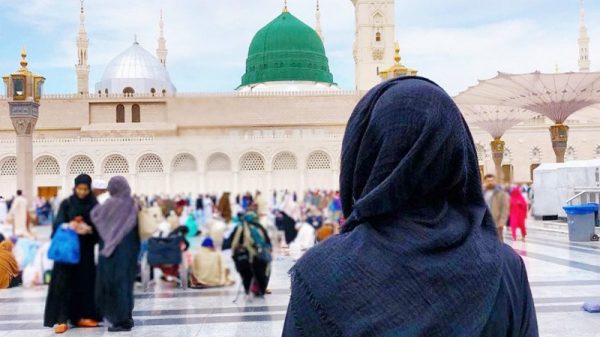 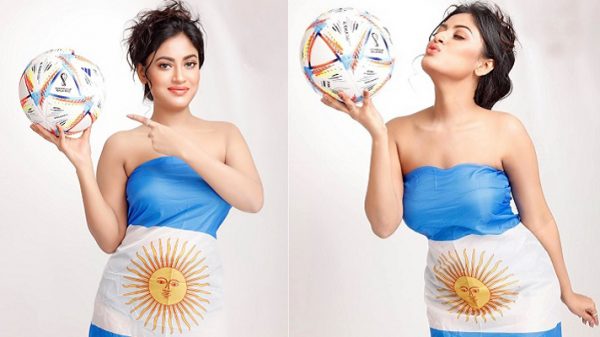 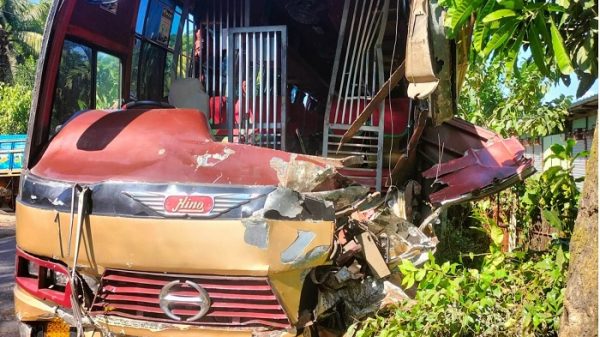 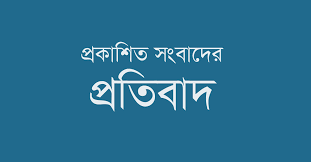 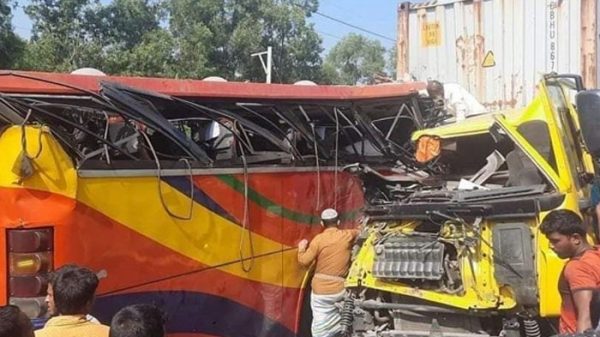 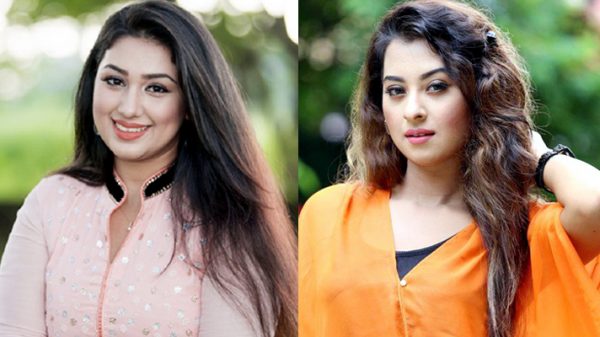